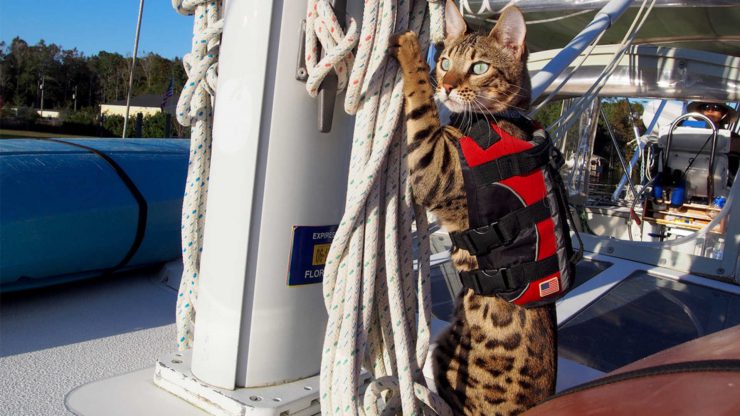 Humankind has spent millennia trying to scale seven seas and its fascination with sailing remains till this very day. Before you decide whether to charter a yacht at the Caribbean, Balaton or Mallorca in 2019, set sail to these 13 fun facts about sailing and sailors.

Cats are good luck, especially the black ones

Sailors considered black cats good luck and would use them as “ship’s cats” in hopes of a safe voyage.

Heavenly rum, hallowed be thy name

One of the first documented cases of sailors crossing the Equator was by a historian Herodotus in 425BC. Sailors reported they’d seen the Sun switch sides in the heavens. Writers like Herodotus thought they were drunk and making it up.

Rum parties have been known to change the course of history. In 1120 drunk sailors crashed a ship carrying the sole male heir to the English throne, leading to his untimely demise and inciting 20 years of civil war.

When rum doesn’t suffice, it’s time to step up the game! During search and recovery of space shuttle Challenger after its tragic explosion, sailors found a floating duffle bag full of cocaine worth $13 million – enough to the pay for the Navy’s search and recovery efforts. 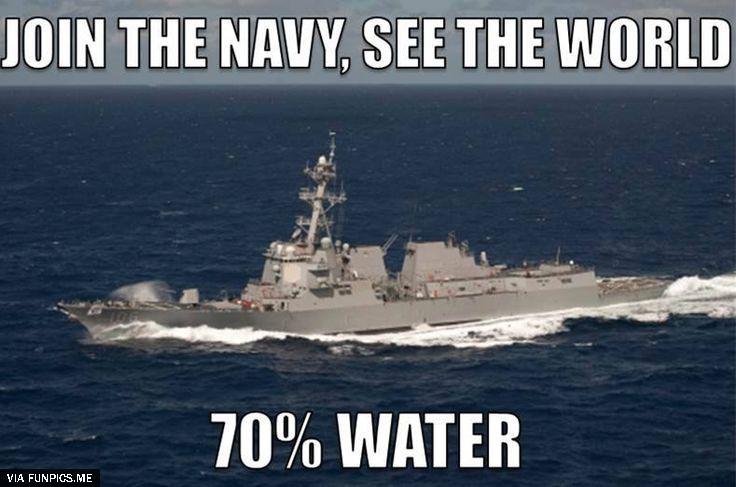 Join the Navy, see the world

The goat is the Navy mascot because sailors used to leave goats on remote islands to multiply and become a source of food for ships passing by. This practice caused long-standing environmental issues due to the introduction of an invasive species into an ecosystem.

A sailor who wished to grow a beard in the Royal Navy had to submit a form to get permission to stop shaving. He was then allowed two weeks to “grow a full set” before he presented himself to the Master at Arms who would decide if his beard looked stupid or was respectable enough to be permitted.

When sailors in the Navy pass over the equator for the first time, there is a ceremony of “Crossing the Line” and the sailors receive the title Sons of Neptune, receiving a certificate signed by Neptune himself.

In 1998, a U.S. Navy warship became dead in the water after the Navy opted to run the ship on Windows NT 4.0 instead of a more fitting OS. A sailor unknowingly divided by zero, causing an overflow error and killing the entire ship.

Cultural contributions of sailing (except rum)

Finnish people were believed to be able to control the weather. This resulted in a reluctance to accept Finnish Sailors aboard ships from the Vikings all the way until the 1900s.

It was common for sailors to wear gold earrings so that in the event of their death and the body washed up on shore, the earring would serve as payment for a “proper Christian burial”.

The word “strike” as in a labor stoppage comes from the practice of the 18th century British sailors who would strike or lower their ship’s sails and not raise them again until they’d been paid. 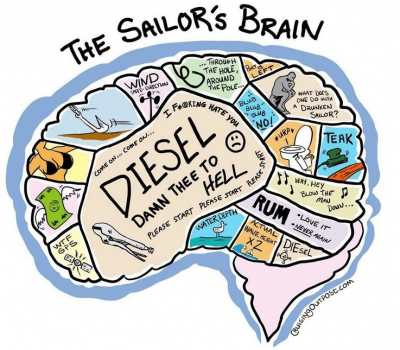 Do you feel inspired to explore these fun facts and traditions yourself? If you book a yacht for 2019 now, you’ll get it with only 15% prepayment. Ahoy, sailors! 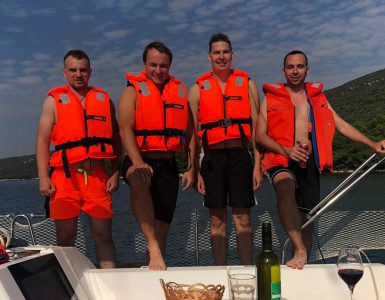 With the holidays in sight, it is time to take a look back and reflect on how we fared in 2018 and what major milestones we sailed past. Our amazing team of nautical super-heroes has grown into international dimensions... 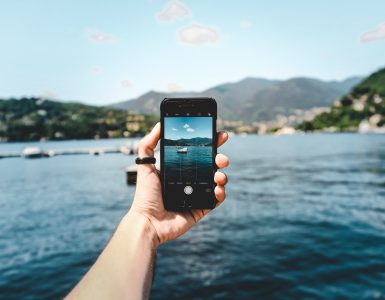 In the past, while sailing across the sea, people had to suffice without any technological support. Nowadays yachting is not about traditional maps – so why not to make our lives easier? Try the latest cruising hacks... 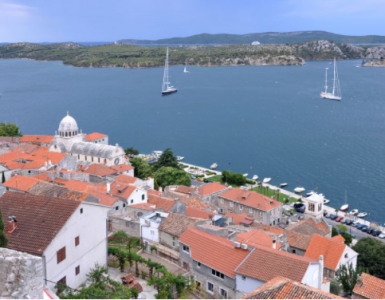 Tip right from the locals – North Dalmatia from Sukosan

North Dalmatia is exceptionally rich  – you can find there plenty of islands or two national parks. Let’s explore the cruise from Sukosan through Skradin and Primosten to Kornati! Vali and Josis from Navigo...