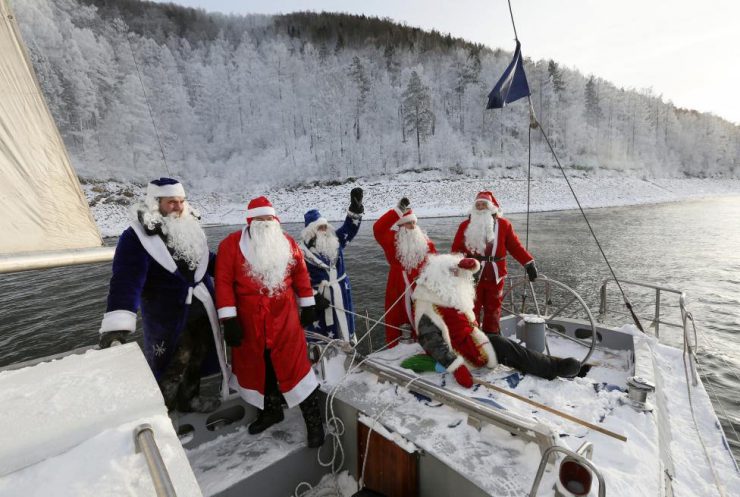 You may know him as the big guy in a red robe giving out presents, but that is not the only trick up St Nicolas’ sleeve. Reknown bishop of Greek city Myra is also a patron saint of sailors, reputed to help out those who are caught in dire straits at the sea. In his celebration – and truly in his spirit – Boataround offers you St. Nicholas’ discounts for some great boats in Croatia, Italy and Spain.

From giving presents to saving sailors at sea

Although very little is known about the actual life of Nicholas of Myra, this religious figure from 2nd centure AD quickly became one of the biggest legends in Europe. So big, that his red bishop coat inspired the traditional image of Santa Claus, gift-giving resident of the North Pole.

Actual Nicholas of Myra was less likely to drive a sleight pulled by reindeer and more likely to be scaling the sea in a boat, for he was living in ancient Greece and was known to travel a lot, especially to Holy Land. Story goes that one one of his voyages, the ship was nearly destroyed by a terrible storm, but Nicholas rebuked the waves and caused the storm to subsite. Because of this miracle, Nicholas later became patron saint of sailors.

St. Nicholas’ fame has grown way beyond Greece or Europe. Long-standing tradition of Santa Claus run for charity takes place every December in Sydney, Australia. Thousands of fans run clad in typical Santa Claus attire – red hat, cloak and some even spring a round belly out in their best attempt to celebrate St. Nicholas.

Not everyone has a fan of this healthy approach to celebration. In Amsterdam, Netherlands, Saint Nicholas arrives on a deck of a ship, surrounded by his servantns. His arrival to city center is accompanied by a festive parade. Hundreds of thousands of children greet the procession and five tons of candies are given away.

3. Reward yourself with up to 25% yacht discounts

In the spirit of Saint Nicholas, we want to celebrate all sailors who booked a yacht with us! Our industrious Boataround elves found these great discounts that you can apply in the name of St. Nicholas. Watch out, most of them are only valid if the reservation is confirmed on St. Nicholas Day – December 6th, 2018. So get ready, set – book!

We hope these discounts inspire you to celebrate St Nicholas Day in his spirit and book yourself a merry little yacht. 🎄 In case of any questions, do not hesitate to give our Boataround elves a shout and contact us at info@boataround.com or at +443300270087. 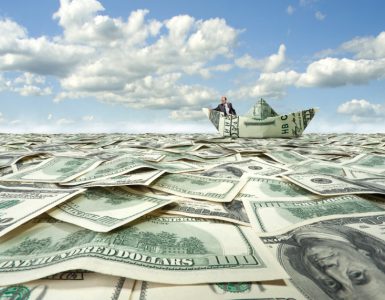 The biggest holiday of shopping season is upon us and on November 23rd all the discounts will break loose. Did you know that average discount on Black Friday is 23%? See our tips on how to make use of this holiday... 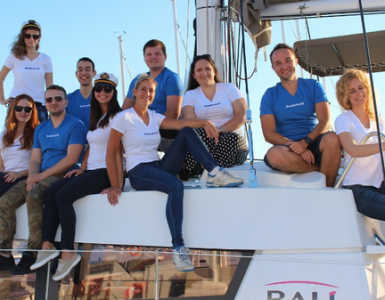 Smooth sailing all the way: Story of customer care at Boataround

“Customers remember the service a lot longer than they remember the price.” This old retail adage rings true in world of yacht renting as well. Take a quick peak at the values and goals of Boataround’s... 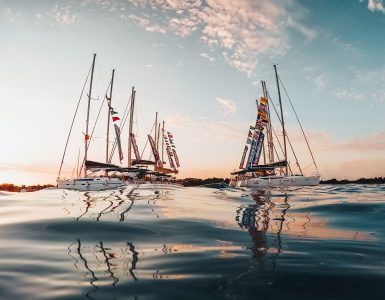 How to book a yacht at Boataround

You’ve assembled a trusty crew, you’ve set aside some time for your adventure on sea and maybe even made the fiscally responsible decision for early booking – but now what? Don’t worry...