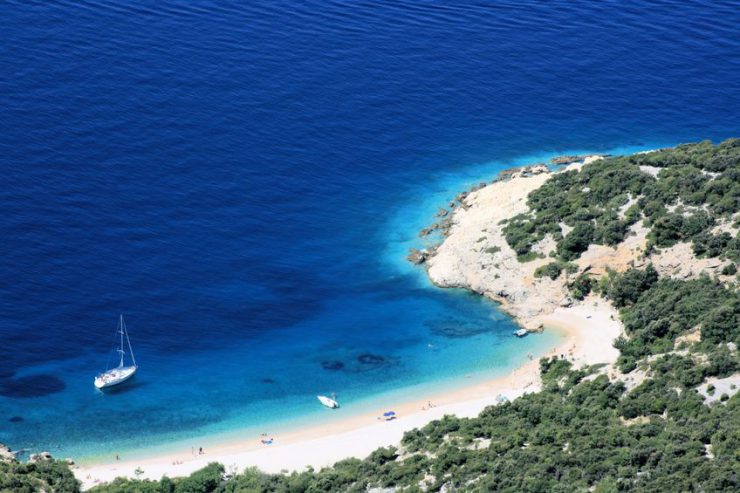 Located between the Istrian peninsula and the Dalmatia region, Kvarner Gulf puts together a great variety of captivating features of the Croatian coast, from grizzled coastal hills and mountains, idyllic beaches overlooking rich blue waters to lively fishing villages and a great variety of subtropical plants. The wide range of pebbly and rocky coves, as well as some of the most beautiful beaches in the Adriatic Sea, can definitely put Kvarner Gulf into the list of most desired destinations for sea lovers. 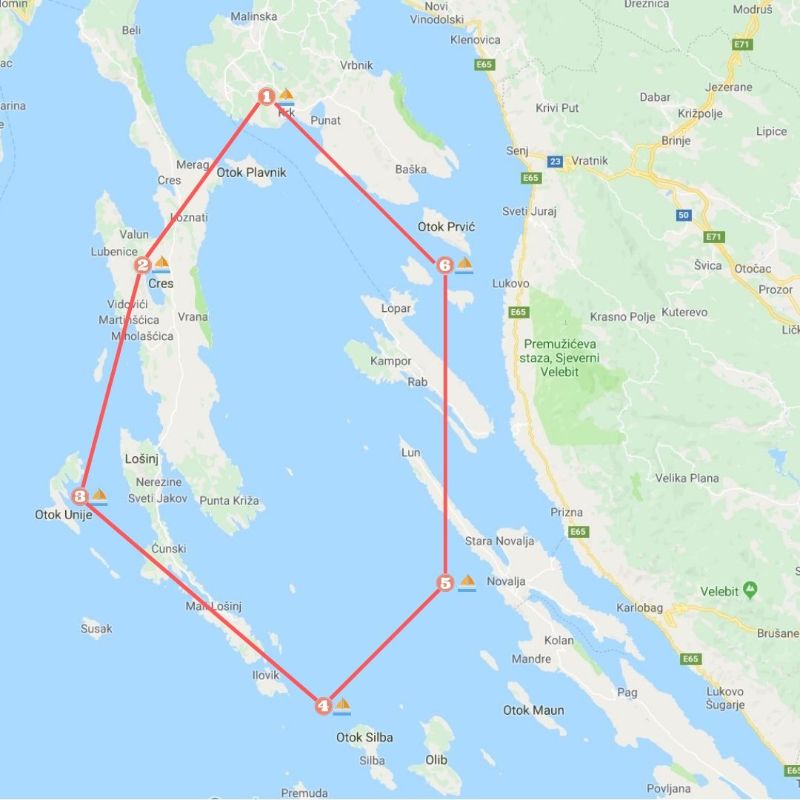 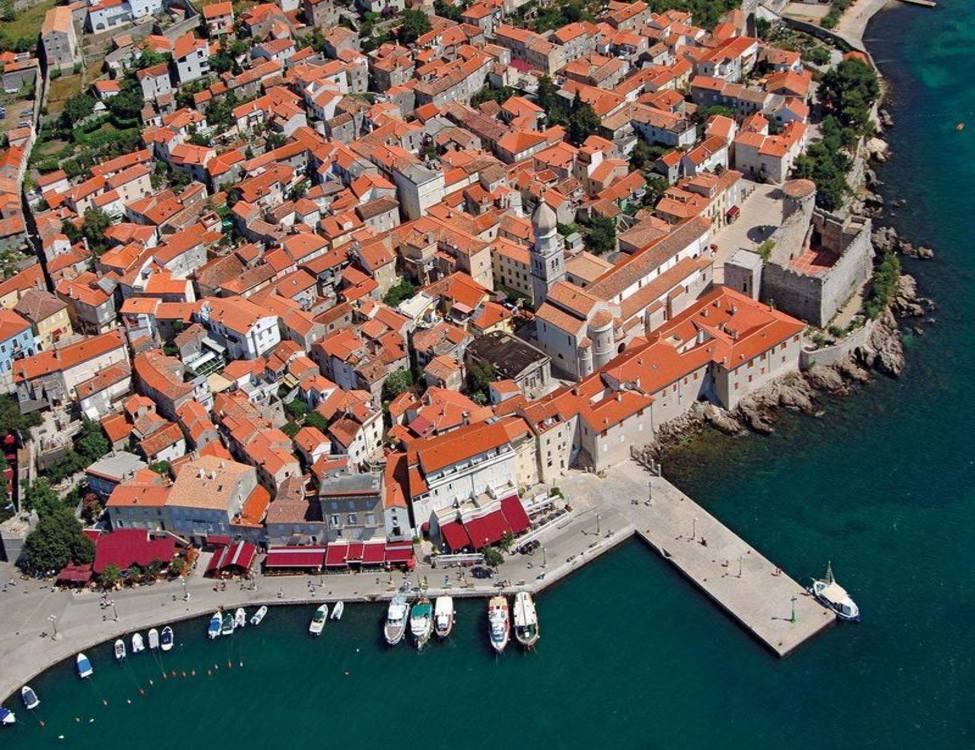 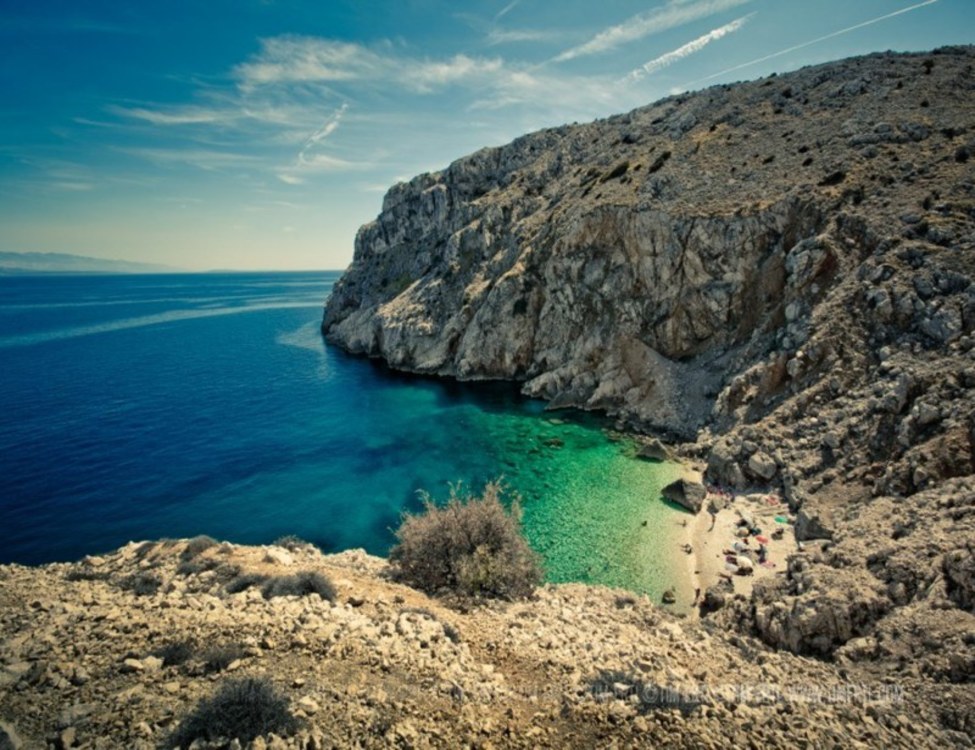 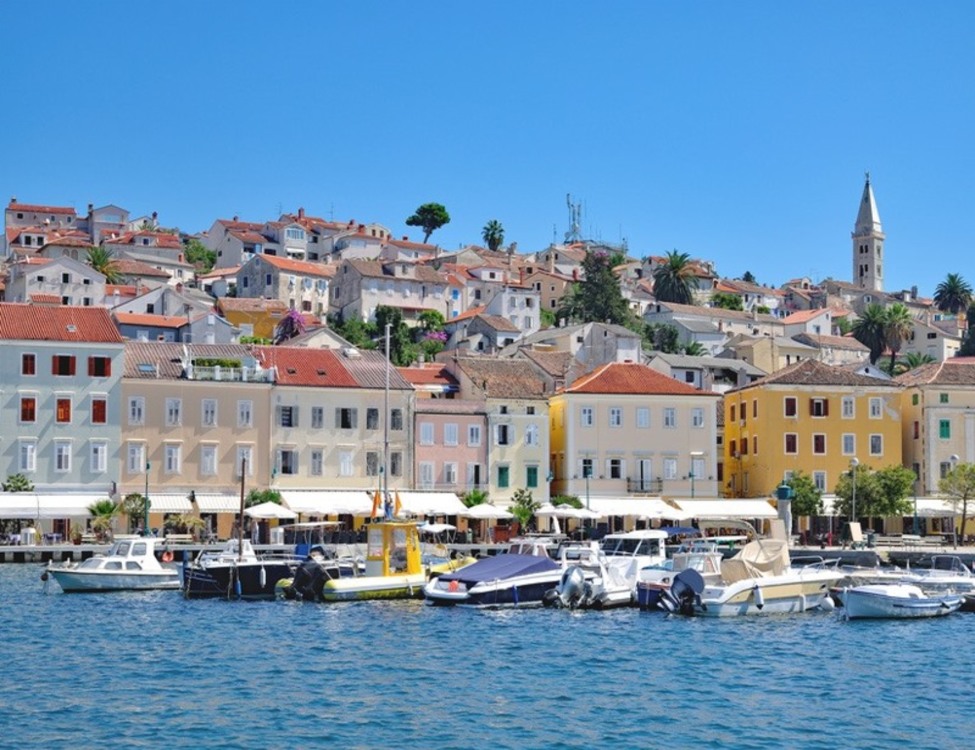 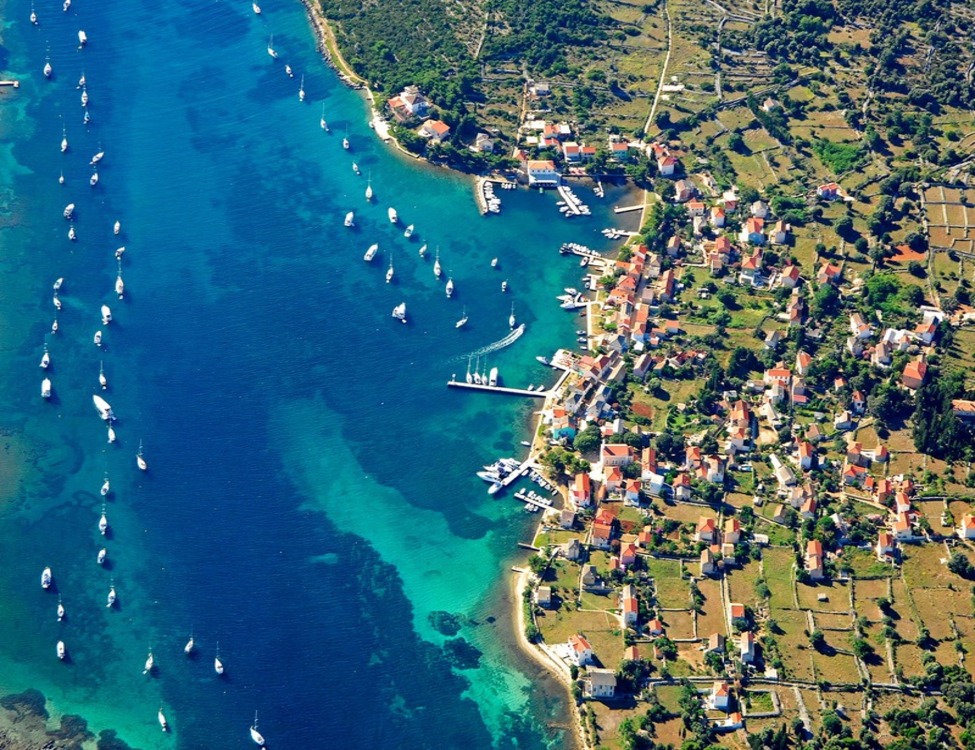 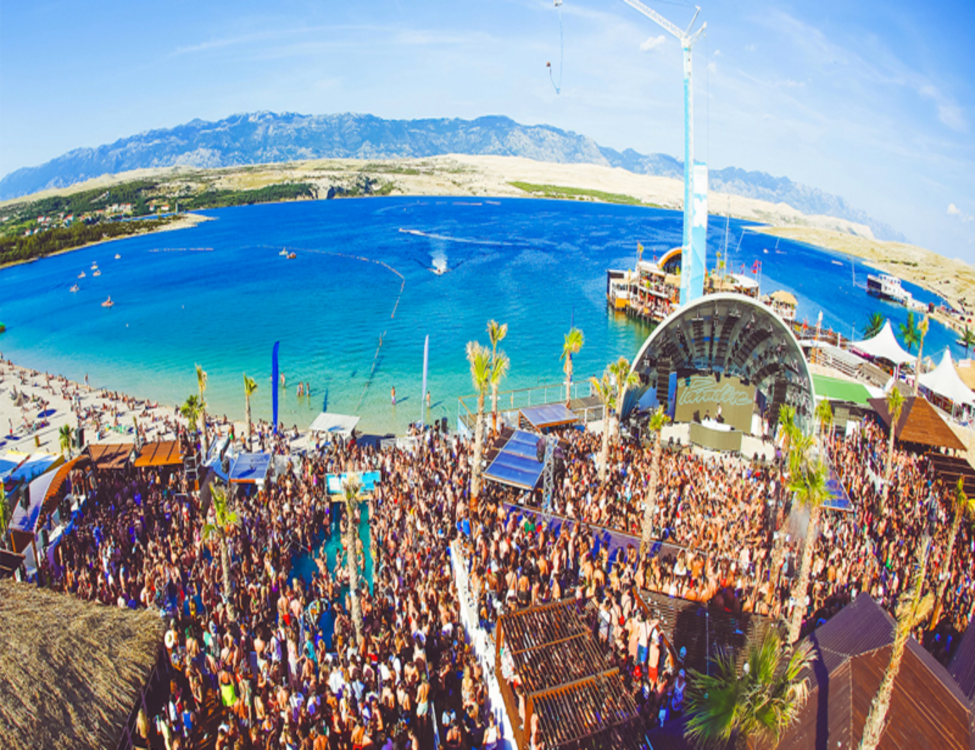 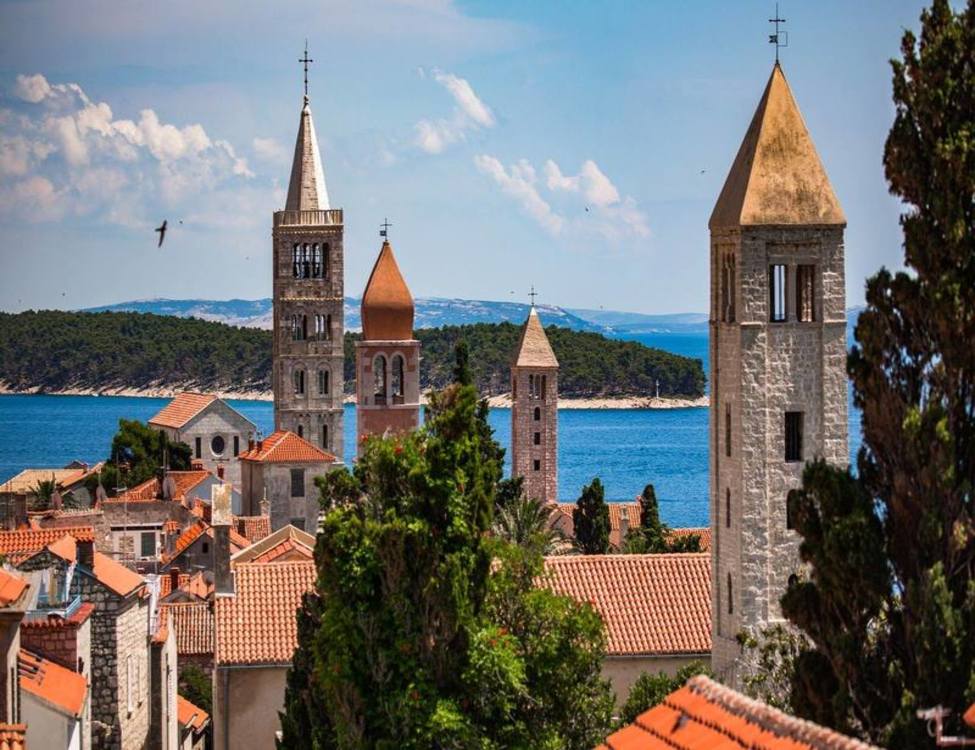 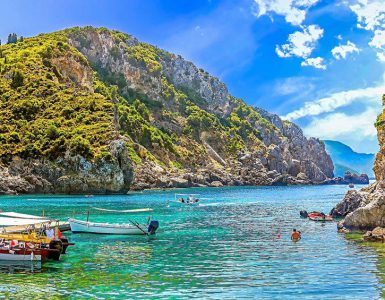 This week we continue our journey in one of the most mythical destinations in Greece, the beautiful island of Corfu. Located just a few kilometers off the northwestern coast of Greece, it is the second-largest of the... 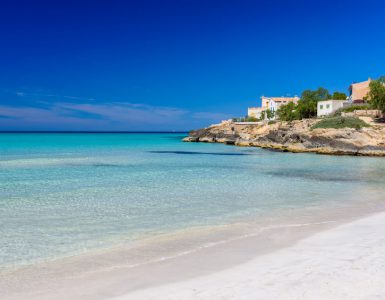 With a long coastline filled with beautiful beaches, majestic mountains, enchanting coves, and charismatic coastal towns with amazing cuisine, a trip around the Mallorca island is arguably as good as a Mediterranean...

With more than 200 beautiful beaches and an astounding rugged coastline, the island of Corsica boasts some of the most inspiring landscapes in Europe. Yet, this small island is still relatively unknown on the region’s...